Notice: register_sidebar was called incorrectly. No id was set in the arguments array for the "Sidebar 1" sidebar. Defaulting to "sidebar-1". Manually set the id to "sidebar-1" to silence this notice and keep existing sidebar content. Please see Debugging in WordPress for more information. (This message was added in version 4.2.0.) in /data/62/3/136/6/3951006/user/4388106/htdocs/wordpress1/wp-includes/functions.php on line 4147
 Dyslexia | Wilson Language Training
skip to main content...

Contrary to long-held beliefs, dyslexia is not a matter of seeing letters backwards, nor is it a reflection of intelligence. Decades of research and academic studies have shown that dyslexia is a brain-based condition that makes learning to read and write unexpectedly difficult for millions of individuals around the world.

Since the 1980s, scientific research using brain imaging has revealed discernible differences between the way the brain develops and functions in individuals with dyslexia and in those without the language-based-and often hereditary-learning disability. Neurobiological in nature, dyslexia is believed to affect up to 15 to 20 percent of the population to varying degrees, and is considered the most common language-based learning disability, according to the Yale Center for Dyslexia and Creativity.

Dyslexia is a highly variable condition, affecting individuals on a continuum of severity. Research and instructional experience have clearly proven that individuals with mild, moderate, and even severe dyslexia can successfully learn to read and write through intensive multisensory structured language (MSL) instruction provided by a skilled educator.

Medical and academic studies show that early childhood is the ideal time to identify dyslexia and begin reading intervention, yet it’s never too late to learn. The Wilson Reading System® and corresponding professional learning for educators have proven highly effective in teaching students with dyslexia to become independent, successful readers.

Students, parents, and educators benefit from becoming knowledgeable about dyslexia, sharing that information with others, and even taking on advocacy roles. The pages in this section were developed to provide educators and parents with resources to further their understanding of dyslexia. 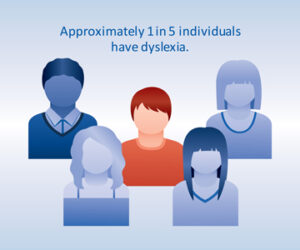 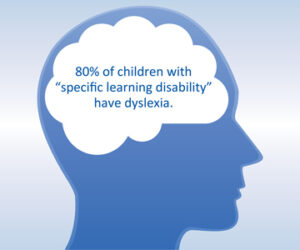 The Yale Center for Dyslexia and Creativity 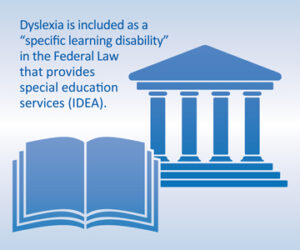